People with OCD present unwanted thoughts (obsessions) in front of which they feel the need to react (compulsions). 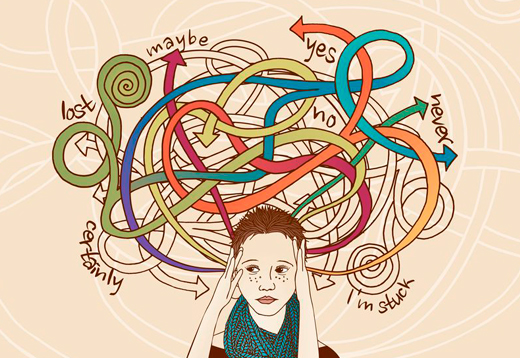 Its prevalence in Spain has been estimated at 2% and its incidence is similar in both genders.

Doctors and psychologists make use of international manuals such as Diagnostic and Statistical Manual of Mental Disorders (DSM-5) and International Classification of Diseases (ICD-11) for diagnosis.

In summary, the diagnostic criteria of both obsessive and compulsive concepts are defined respectively as follows:

In addition, the following contitions must be met: 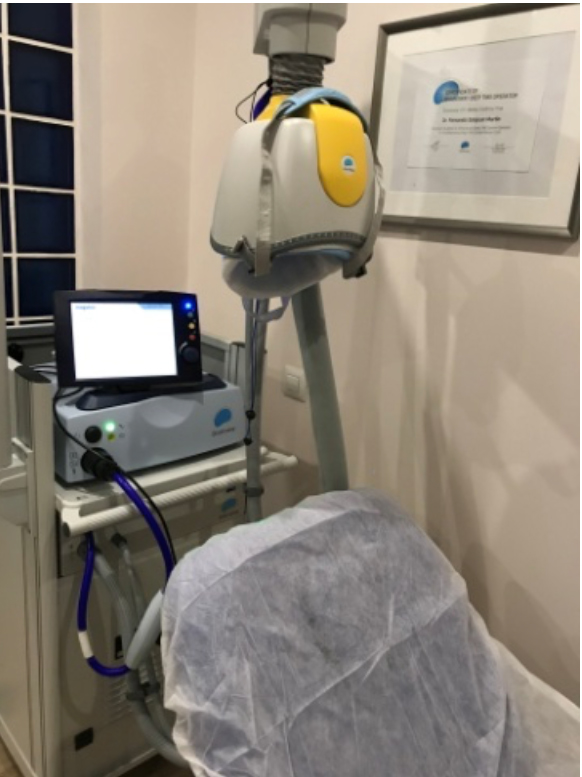 The diagnosis must also indicate whether the person suffering from OCD comprehends that obsessive-compulsive thoughts are irrational, fake and wrong, or if she/he is convinced that these thoughts are true. We call this: introspection.

The diagnosis must also indicate whether the person suffering from OCD has or has had tic disorder. Tics are involuntary, repetitive and short movements of a muscle group and may have a psychological or psychosomatic cause. People that suffer from OCD and from tic disorder tend to differentiate from those without precedents of tic disorders with respect to their symptoms, the presence of other disorders and the way in which OCD manifests.

The test we use to quantify both obsessions and compulsions is Yale-Brown Obsessive Compulsive Scale (YBOCS).

Finally, the future of OCD lies in the evolution and integration of different research areas (clinical psychopathology, psychopharmacology, psychometrics, genetics, neurosciences and neuroimaging) in which each of us must participate with dedication, enthusiasm and effort.

To the conventional treatments, pharmacological and psychological, deep TMS has recently been added. The new coil, H7, approved by the European Medicine Agency (EMA) and the Food and Drug Administration (FDA, USA) can improve considerably and in a non-invasive way the prognosis of these patients. The treatment consists of 6 weeks, a total of 30 sessions (a session per day, 5 days a week).