Bipolar disorder, also known as maniac depressive, is an alteration of the brain function in which several cortical and subcortical structures are implied. Such structures have been studied exhaustively from different disciplines such as neurophysiology, neuroimaging, genetics, etc. This disorder causes mood changes, and affects the person´s energy and behavior. 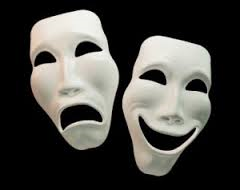 Symptoms of Bipolar Disorder may provoke tempestuous relationships, as well as may make it hard to work or study and may even provoke suicidal thoughts/tries. In general, there are periods of normality, although they can still experiment changes in their mood.

In Bipolar Disorder the person may suffer abrupt mood changes with a feeling of being on top of the world, or crashed irritably and “accelerated”, sad and hopeless, with interspersed phases, often normal. The high and low periods are called “mania” and “depression episodes”, respectively.

Sometimes, severe mania or depression episodes include psychotic symptoms, such as hallucinations (seeing or hearing things that are not real) and delusions (false beliefs, strongly entrenched not influenced by logical reasoning). Like all serious disorders, bipolar disorder can disturb the person´s life and interpersonal relationships, especially partners, spouses and family members. 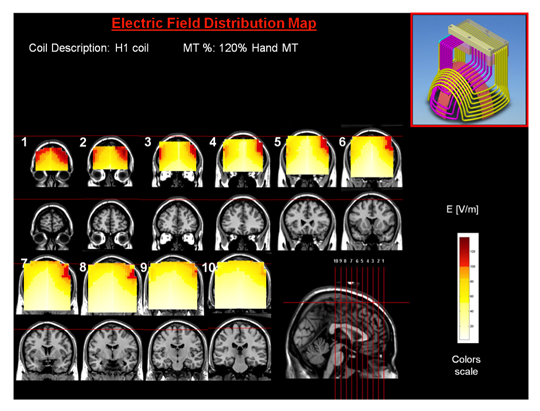 No cause for Bipolar Disorder exists. Scientifics are still learning from studies and clinical trials. There are many factors that work together to produce the disorder. Bipolar Disorder might be hereditary. Therefore genetics might highly contribute to its production. However, environmental factors are also important in extreme cases. Sleep interruption, drugs and alcohol can also trigger episodes in patients with predisposition to suffer the condition.

It has higher incidence among the population between 18 and 22 years, according to different studies.

As it a recurring process, long-term preventive treatment with lithium is recommended. Antidepressant medication associated with “mood stabilizers” drugs, alone or in combination with psychotherapy, is the optimal way to manage the disease. However, antidepressants can cause intensification of maniac and depressive episodes, or accelerate the bipolar cycle. It is better controlled if the treatment is not interrupted, and even then there may be ups and downs in their mood.

In the Neurosciences field, neuromodulation, modifies and harmonizes neural activity through pharmaceutical, electrical, mechanical agents in different areas of the body to treat different diseases or symptoms. 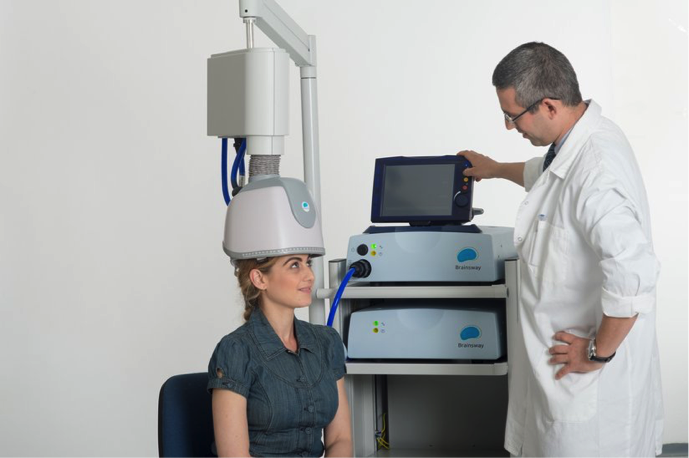 Neuromodulation therapy should only be considered for patients selected through a multidisciplinary evaluation, either as a complement or as an alternative when symptoms do not respond properly to conservative therapies (when medicine is inefficient or become a problem by developing tolerance, addiction, side effects or toxicity).

There are invasive and non-invasive techniques into the neuromodulation field.

Deep Transcranial Magnetic Stimulation is a non-invasive technique, which exerting its action from outside the skull deposits small pulses of electromagnetic energy, similar to those produce by Magnetic Resonance on eloquent targets, nodes and networks, responsible for numerous neurological and psychiatric processes among Bipolar Disorder is included.

Deep TMS is an alternative of proven efficacy that broadens the therapeutic arsenal that we already have for the management of Bipolar Disorder. In clinical trials, clinical response was achieved in 70% of the cases, and in a large majority significant response was achieved. The treatment is administered on an outpatient basis and it does not limit daily life activity.

After seeing good results obtained in research studies, the EMA authorized its treatment with deep TMS in October 2014; therefore it counts with all the scientific, technical and legal guarantees that are required for its administration.