It is a disabling and complex process consisting of extreme fatigue for which no coherent explanation is found, nor is it supported in any medical condition. Tiredness can get worse with exercise or mental activity and does not get better with rest.

This disorder is also known as “Systemic Stress Intolerance Disease” or “Myalgic Encephalomyelitis”. This double name is abbreviated as ME/CFS. The prevalence is not quantified in Spain but extrapolating it from neighboring countries, it could be estimated between 1% and 1.2% of the population. 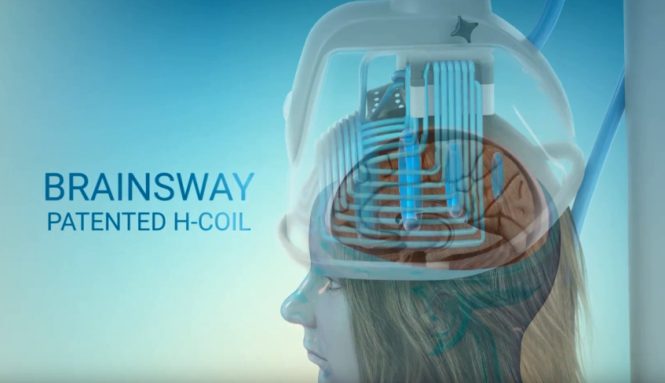 The International Classification of Neurological Diseases includes Chronic Fatigue Syndrome (Section G. 93.3) within the category of Neurological Diseases (as categorized in Myalgic Encephalopathy), and “there is no reason to refuse treatment in each and every Member State and therefore of the European Commission (EMA-CE) adducing the alleged non-existence of the disorder as it was happening, since it is a neurodegenerative process with a neurological and non-psychiatric basis”.

The cause of this disease, that does not improve with rest and those confines the patient to bed, is unknown. Other accompanying symptoms include difficulty to fall asleep, pain, dizziness or sensitivity to light, cognitive disorders (lack of concentration, memory, planning). Some people may be born with a predisposition to the disorder although there are different theories: from viral infections, immune disorders and hormonal imbalances to psychological stress. Chronic fatigue syndrome can occur at any age, preferably between 40 and 50 years old, being much more frequent in women than in men.

It can be caused by sleep disorders such as insomnia, obstructive sleep amnea, restless legs syndrome or other problems such as diabetes, anemia or hypothyroidism, heart or lung conditions and depression, anxiety or schizophrenia.

Affected people are limited in all basic activities of daily life, both social and familiar as well as school or professional related
The diagnosis is late and there is no specific test to confirm Chronic Fatigue Syndrome. A variety of medical tests are needed to discard other health problems that have similar symptoms. Today, an experimental blood test that consists in measuring the stress response of the immune system cells is giving accurate and consistent samples of its usefulness in the diagnosis of this syndrome.

The application of energy stimulation during 20 days in four weeks over the left dorsal-lateral prefrontal cortex (DLPFC) through the “H-Coil”, provides a good response to symptoms of Chronic Fatigue Syndrome. Tiredness and clinical, psychophysical and mood measurements are assessed through psychometrics tests before and after the treatment, showing statistically significant responses. This improvement is based on the possibility of having induced changes in brain neuroplasticity. The treatment is well tolerated and there are no significant side effects.